What we did today:

The goal for the meeting today was to pour the paraffin fuel grains with the regression rate sensors embedded in them for the next static test fire.

There are two proposed types of regression rate sensors that we have come up with. Since we had a head start on the construction of one of the types and since it has been tested with the DAQ system we have chosen to implement the discrete resistor based sensor for the upcoming firing and then wait till the next firing to try the carbon/lace sensor. That way both will be evaluated in a fairly large batch of motor firings.

Eric and Michael worked on building up the 15 discrete resistor sensors (3 per motor, forward, mid and aft, for a total of 5 motors). Eric also collected all the necessary components (minus the Bendix connector) for the load cell amplifier circuit that Tim designed.

Tim built up 10 carbon/lace sensors for testing and implementation on the next round of firings, which will hopefully happen soon after the upcoming batch.

Evan reassembled all the plumbing that had been modified since the last firing with pressure transducers and used to build a proof of concept throttlable gaseous oxygen system.

Jim brought the new load cell (it’s very nice) and worked on the labview code to read it.

Peter did a great job of fitting the sensors into the cardboard liners and passing the wiring harness out of the wall then filling them with paraffin.

It was a very productive meeting/ work party :)

We will meet during the coming week to test shear pin connection of the load cell to the test stand. 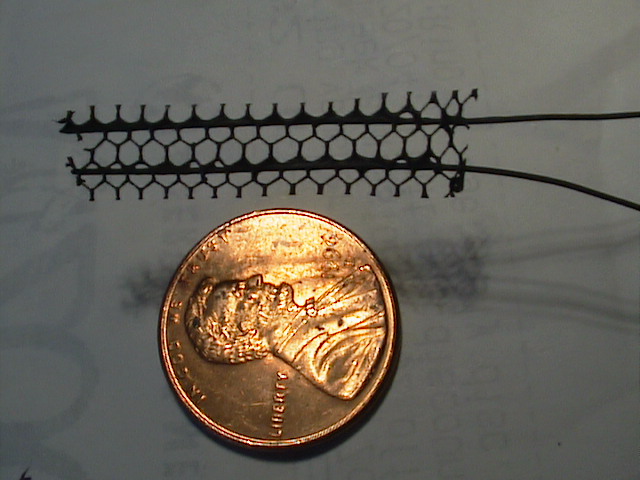